South Africa, for reasons such as high internet connectivity costs and low numbers of online consumers, is far behind the international growth curve in eCommerce. Notwithstanding this, some local online retailers are experiencing growth of over 50% annually. It is widely used a rule of thumb that online retailers need three times the distribution centre space compared to brick-and-mortar retailers.

In America and Europe, there is a definite trend that growth in eCommerce and more particularly, internet shopping by retail consumers, is driving the demand for warehousing space. A large percentage of new distribution centres can be attributed directly to this trend.

This trend also applies to South Africa, where a high percentage of new distribution centres can be directly attributable to growth in eCommerce. The same can be said for smaller existing warehouses, where take-up of space can be attributed to eCommerce.

It is difficult to calculate how much warehousing space will be needed to satisfy the projected growth in eCommerce locally. One cannot simply translate overseas research to South Africa, as distribution to the rest of Africa is often routed through local distribution centres. A fair assumption is that warehousing demand in South Africa will further be accelerated by the growth in eCommerce in Africa and at least, Southern Africa.

In America, online retailer Amazon has been linked to the reasons some malls have failed. Amazon is now behind the acquisition of some of these malls, using the land for the development of online fulfilment centres. This makes a lot of sense as these malls are perfectly located close to consumers and major transport routes.  Watch this interesting video Why Amazon is Gobbling up Failed Malls.

What is clear, is that eCommerce will grow at a high percentage locally as more South Africans get used to purchasing online, internet connectivity gets cheaper and delivery times get reduced.

For eCommerce related distribution centres, the position is an all important success factor. Cape Town is unique, in that it still has prime vacant land for the development of large Distribution Warehouses, close to it’s International Airport. These sites are also very centrally situated to consumers, making it the ideal location for online sales related warehousing, distribution and fulfilment. A good example of this is King Air Industria, which is situated very close to the Airport’s freight centre.

Airport Property has firmly positioned itself as the Airport and Logistics Property Specialists in Cape Town and is ready to take advantage of the growing market for logistics property in Airport Industria and the major industrial areas close by. 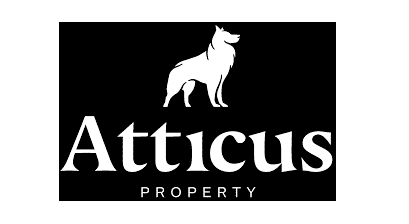 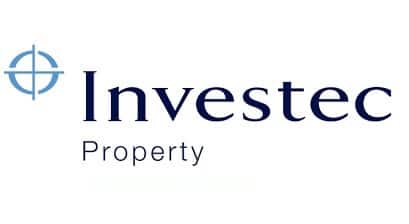 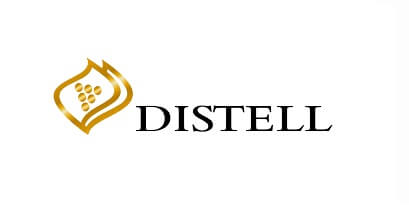 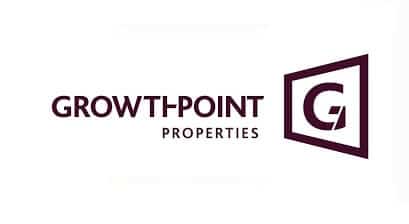 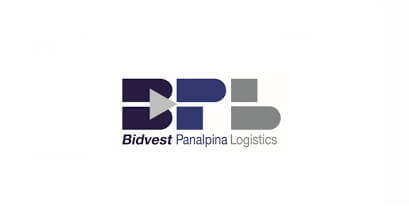 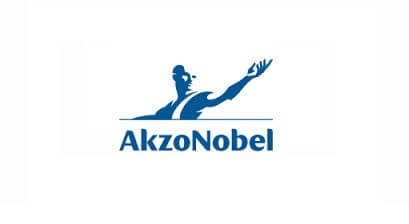 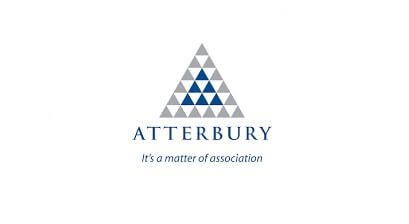 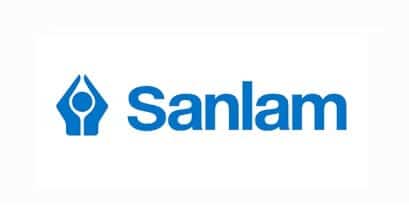 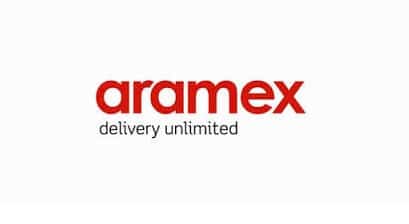 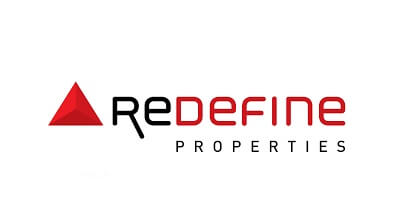 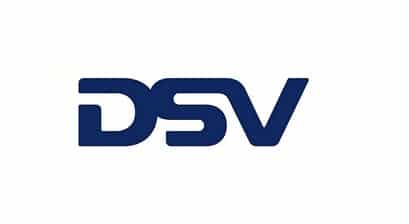 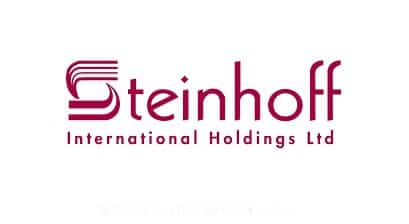 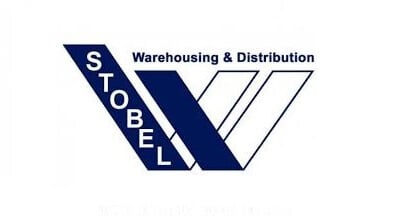 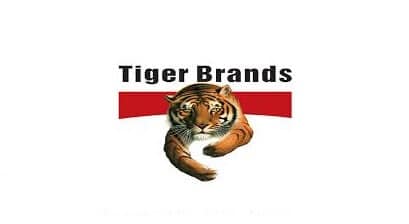 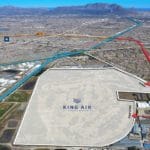 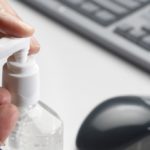 We’re here to help you with your property needs through lockdown and beyond.